Back to ListenMi
On a quaint Caribbean island, life turns upside down for teenage misfits Melissa, Sean, Kevin and Keisha, when they discover they have Maroon powers, and that portals and spirits aren't just folk tales. They're real.
Watch Episode One

Troublesome spirits or 'duppies' that have been sealed away for centuries have mysteriously returned, and they're not happy. Four teenage anti-heroes must use their awakened Maroon powers to protect the world from an ancient evil. They become the League of Maroons, and will need to master their new powers to restore order.
But they can't do it alone.
And it takes much more than super powers to get an uneasy community to work together. 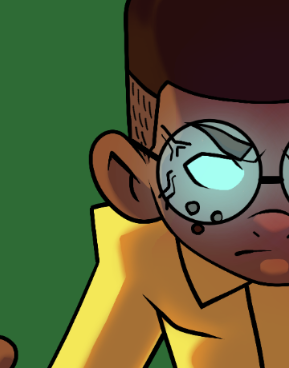 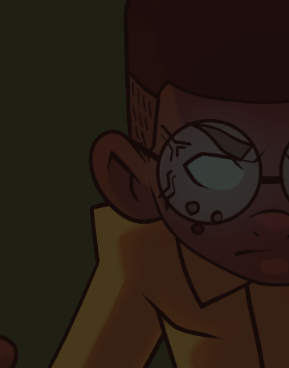 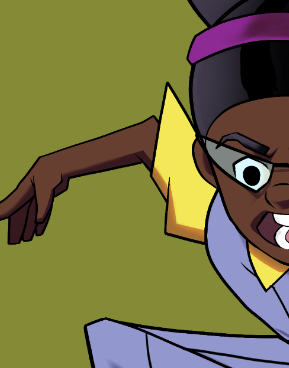 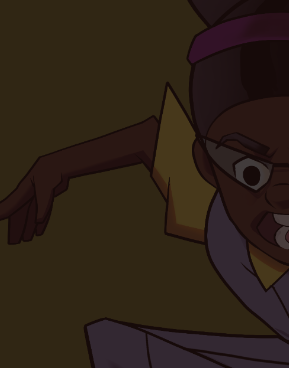 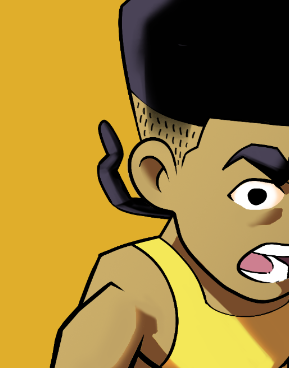 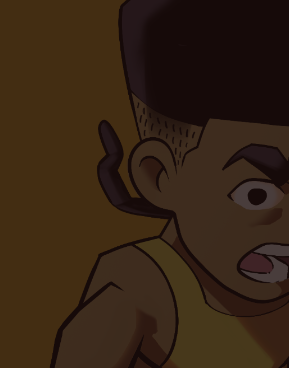 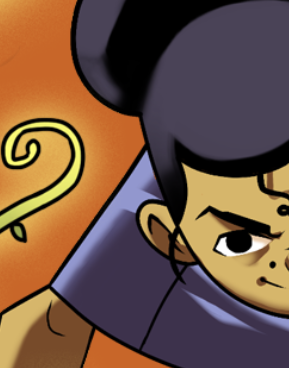 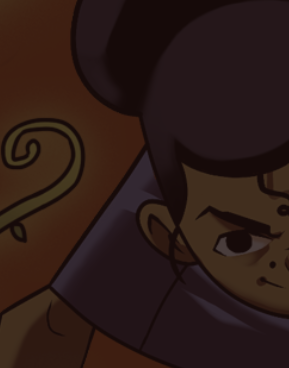 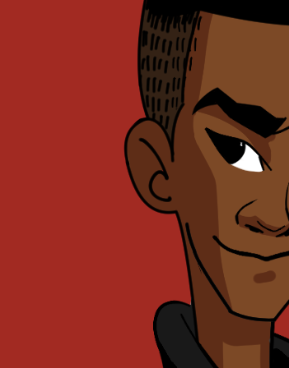 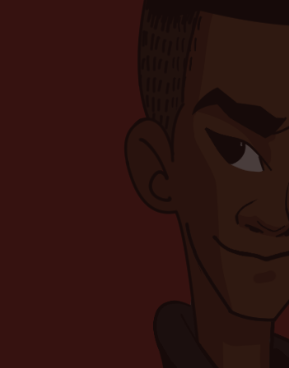 THE WORLD OF LEAGUE

The League of Maroons’ world is filled with Caribbean culture set in the not too distant future.
In this world Maroons, former slaves and freedom fighters, live and self-govern in a vast sacred land filled with rich spiritual culture. The land itself exists as two planes- the natural and the spiritual.

Cotton trees are the oldest habitat for human spirits. They act as portals that only members of the League of Maroons can use to enter the spiritual plane. 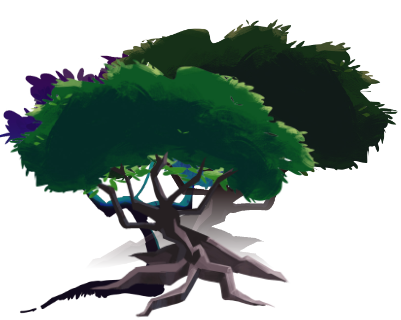 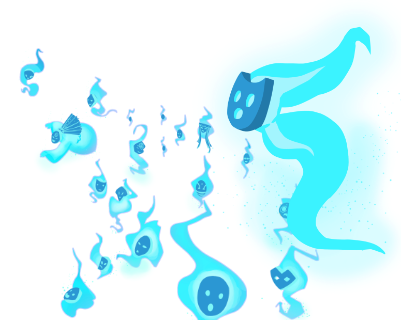 Legend has it that when a creature dies, its spirit roams the earth usually for nine nights until it crosses over to the spiritual plane, completely. A spirit cannot remain for too long or it will expire permanently.

Duppies are the troublesome spirits  of ‘Im and are able to sustain themselves within the natural world. They cause accidents and bring grief to people they target, sometimes just for fun. 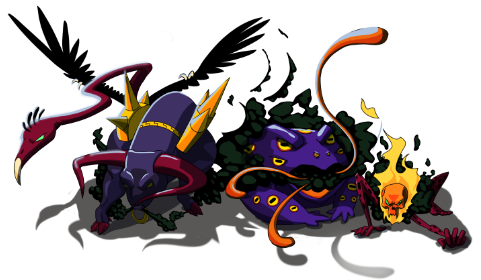 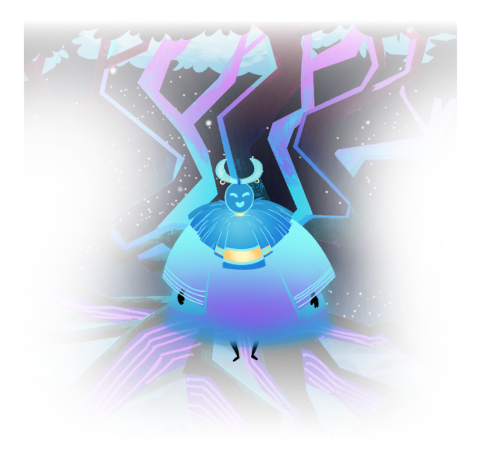 and the great spirit cotton tree

The Great Spirit Cotton Tree is a portal inside which is an endless maze of moving chambers.  It is believed that Kaliwai, the mysterious spirit who lives here, gave the first League their powers.

Join our mailing list to get an early taste of our projects, like League of Maroons.
It's like our design studio is a kitchen, and you get to dip your spoon in first and tell us what you think. Yumm. 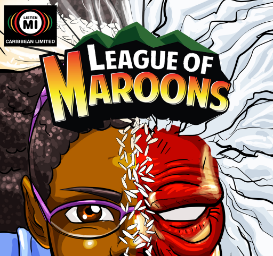 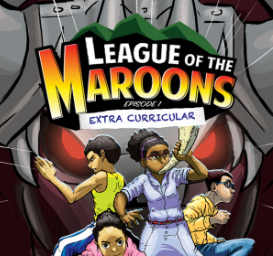 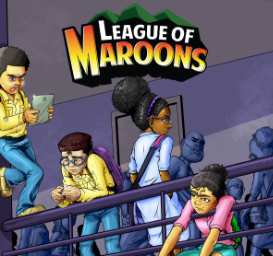